After the 2010 earthquake, 570,000 people in Haiti have moved back into 84,000 buildings which are heavily damaged and marked by engineers as “yellow” because they may collapse in foul weather or in the event of another tremor.  465,000 people have moved back into 73,000 buildings that are so terribly damaged they are designated for demolition and are categorized as “red” because they may fall at any moment.* 750,000 people in and around Port au Prince Haiti are still living under flimsy tents or tarps where water and electricity are scarce, security is poor and people are exposed to diseases. 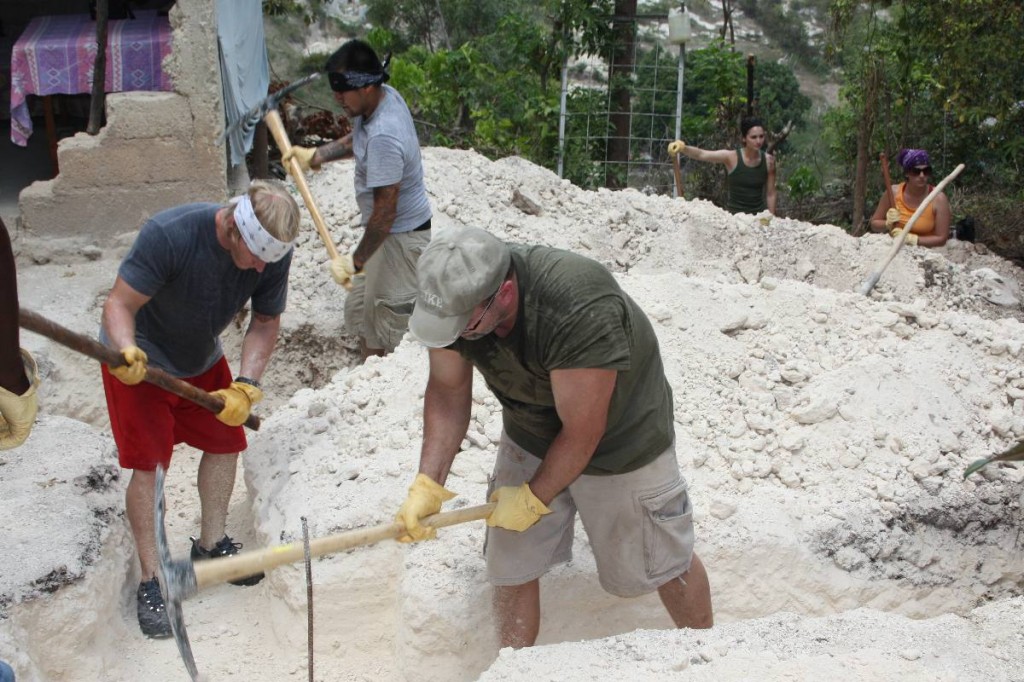 In 2011, BGM- a door to hope raised over $28,000 to build seven houses throughout the country of Haiti. Team members partnered with Haitian workers to build homes that provide a safe shelter for many families.

a door to hope works along side Haitian workers to build 2-3 room, permanent and safe structures for families that lost their homes during the earthquake. It is our hope that innovative change in Haiti will allow us to build even more sustainable and energy efficient homes in the near future. Future projects may also include apartment and duplex style living. Team members participate in the building efforts during their time in Haiti. 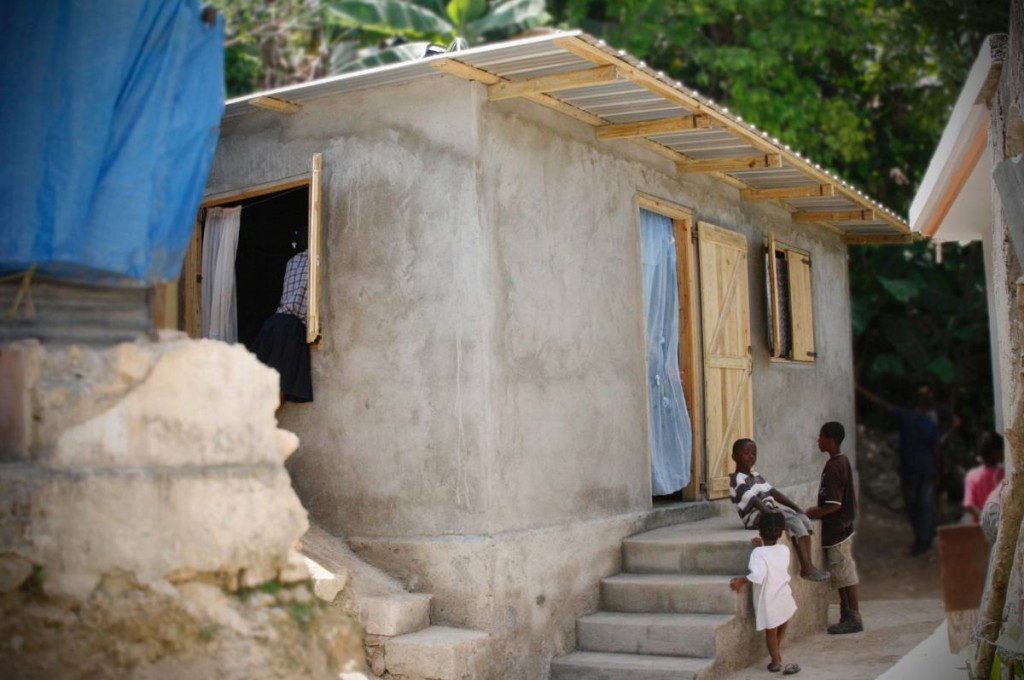 Which do you pick... THIS or THAT?
Warning!! If you get this email about any of your accounts it is a malware scam do not open it simply delete it
Newest podcast episode is up... What are some ridiculous things YOU believe? (Link in bio)
"When Mary reached the place where Jesus was and saw him, she fell at his feet and said, “Lord, if you had been here, my brother would not have died.” John 11:32
FLIGHTS HAVE BEEN BOOKED... IT IS REALLY HAPPENING!